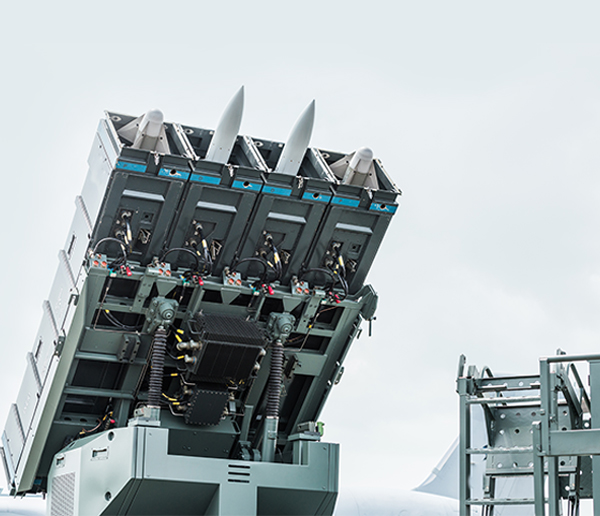 A ballistic missile uses a projectile motion to deliver warheads to a predetermined target. These weapons are guided during intermittent periods of flight, utilizing gravity and air resistance to reach its destination. These brief periods of flight allow for significant fuel conservation when compared to cruise missiles. Funding and research have allowed great strides in the field of ballistic missiles. Nations are now able to manufacture longer-ranged intercontinental ballistic missiles (ICBMs) that can be launched on a sub-orbital flight trajectory, spending most of the flight out of the atmosphere. A ballistic missiles’ ability to exit and re-enter the atmosphere can make them difficult to track, and the momentum gained from the descent means they can be unstoppable.

Cruise missiles are guided missiles used against earthbound targets; they remain in the atmosphere and fly at a near constant speed. Much like with spaceships, once the booster has depleted its fuel it is detached. After the booster is removed the wings, tail fins, and air inlet unfold, as the turbofan engine takes over. Designed to deliver a large warhead over long distances, cruise missiles need to be precise. Modern cruise missiles are capable of traveling at supersonic speeds, are self-navigating, and are able to fly on a non-ballistic, extremely low-altitude trajectory. The low altitude means a cruise missile can effectively evade detection from the more common radar systems.

Missile defense systems are able to detect, track, intercept, and eliminate attacking missiles. Gaining national exposure in the U.S. during the Reagan administration, the idea of a missile defense system was actually conceptualized in the 1950s; the first successful non-nuclear intercept of a ballistic missile warhead was not achieved until 1961. Defense programs have since evolved, allowing the systems to become more precise and more advanced than previously thought possible. Created as a defensive mechanism against nuclear-armed intercontinental ballistic missiles (ICBMs), its use has broadened to include shorter-ranged non-nuclear tactical and theater missiles. Quick detection of offensive missiles can remove the threat of casualties, keeping countries and ships secure.